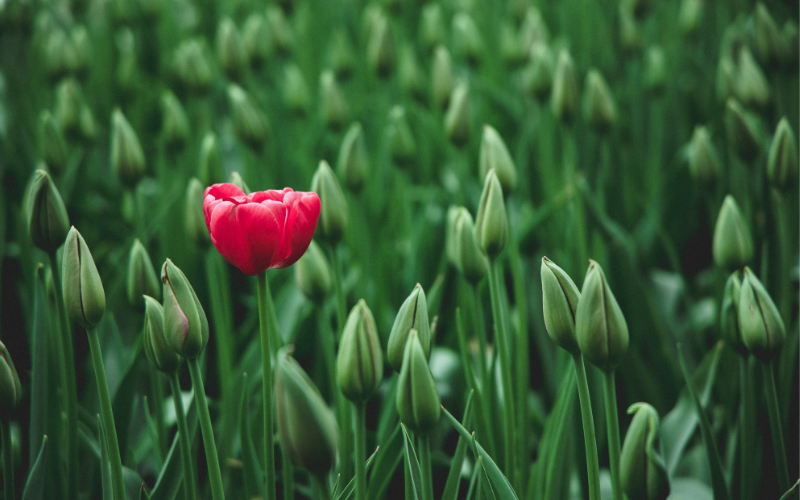 Every time I go to the GYN they ask, “How many pregnancies have you had?”

My response is, “Three”

Then they ask, “How many births?”

With an embarrassed face, like if they actually care, I respond, “Two”

Sometimes I wonder how different my life would have been if I would have never considered abortion. The only thing I know is that this child would have been 14yrs old, you can start doing your math. I was extremely young, I wasn’t ready, what would they say? Abortion to me seemed like the only option. I knew it was wrong and I knew that my mother always preached about life and “you shall not kill” but how could I let her down this way? The family would  criticize her and I would ruin her testimony as a powerful woman of God. I shouldn’t even have been sexually active and I was experiencing things that at that age I wasn’t meant to explore. As I waited for my turn to do something that I knew was wrong, I became extremely saddened and I was stuck between what I should do and what everyone else would say if I didn’t. After everything was done, a deep unexplainable feeling of sadness, hurt and pain entered my heart. As I think about it, I realized I had entered a silent stage of depression. I spent many nights crying and wondering “what if”.

Eventually my mother found out because mothers always know. Her embrace and comfort felt like God’s arm wide open as I begged not for forgiveness but for the deep sadness to go away. I felt like half of me had been drastically taken away and killed. The hardest part was that my actions were the cause of the pain. The consequences of my bad decision and hidden sin were tearing me apart. I remember telling my mother that I would never forgive myself until I became pregnant once again and made the right decision the second time around. I felt like I needed the opportunity to redeem myself. As time passed, my mother continuously prayed for me and I kept begging God.  After months, I began the process of healing where I learned to let go of the guilt, pain and disappointment of my own decisions. I gave myself time to heal, I gave myself the opportunity to cry and most importantly, I gave myself the opportunity to get back up at my own pace.

Abortion is not just physical; I felt the spiritual consequences of it. There is a difference between spontaneous abortion (miscarriage) and choosing abortion as a way out. This is a topic that many of us don’t like to share, especially as believers. We live in a world where we have the right to our own opinions and beliefs, even if that stands against the word of God. When God asked me to speak about this topic, I felt hurt. I told God, “they will see me differently”, “they will judge me”. His response was, “I need transparency”.

As I kept meditating on why God wanted me to share this experience, his response was:

“How many times have my people killed purpose, dreams, ministry, a church, a company or even the song of breakthrough that I’m trying to birth because they don’t think they are ready? Or how many times have they done this because they are afraid of what people will say and how they will be looked at if they produce during a time that others think is  premature?”

When a woman is in labor the urge to push comes naturally and it’s something that we can’t stop. That’s the same way God works, when it’s time to give birth it doesn’t matter if you are ready or not, God will bring to life the plan he has placed in you. But how often do we kill the plan by lack of faith due to what others may say, or due to examining our own abilities?

So how can we get through this stage of being pregnant when we think that we are not ready? We get through this stage by trusting the process and keeping a strong faith. When we chose to follow Christ we made a decision to die to ourselves to live according to his will. Proverbs 3:5, “Trust in the Lord with all your heart and do not lean in your own understanding.”

How do we live with the fact that we killed something God was trying to birth from you (spiritually)? Remember his word. God’s word is enough to refresh, transform, deliver you from anything that’s holding you back.

Proverbs 14:16 “The godly may trip seven times, but they will get up again.”

Lamentation 3:22-23 “The steadfast love of the Lord never ceases; his mercies never come to an end; they are new every morning; great is your faithfulness

Matthew 7:25, “And the rain fell, and the floods came, and the winds blew and beat on that house, but it did not fall, because it had been founded on the rock.”

John 15:8, “By this my Father is glorified, that you bear much fruit and so prove to be my disciples.”

Estephanie a Christian blogger. She is here to encourage others as they walk with Christ. She often is found hanging out with her children and proclaiming Christ on her social media platforms.

When You Can’t Find The Words

“In the same way the Spirit [comes to us and] helps us in our weakness. We do not know what prayer to offer or how to offer it as we should, but the Spirit Himself [knows our need and at the right time] intercedes on our behalf with...
Read More