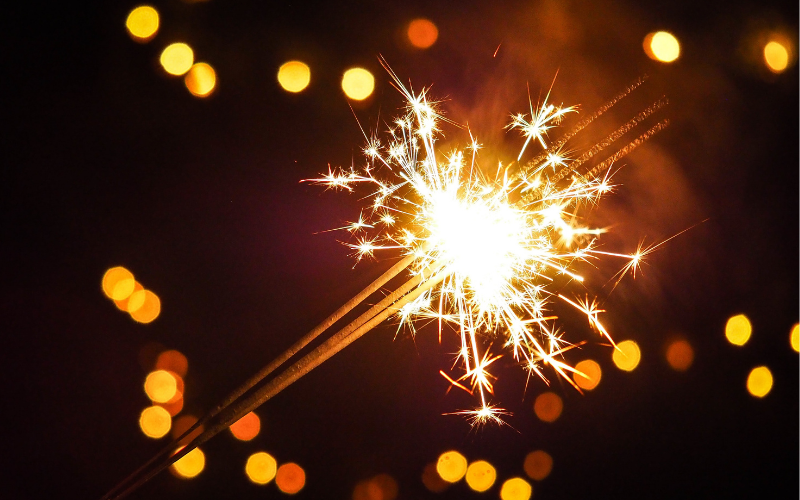 Have you heard of a Ta Da list?? The concept is all about at the end of the day taking some time to write down all the things you DID accomplish, no matter how small, so that you can focus on the positive – instead of burdening yourself with all of the incomplete things from your to do list before you go to bed. (Surely I am not the ONLY mama who sometimes lays in bed attempting to go to sleep with thoughts of all the stuff I did not finish swirling around my brain and making sleep impossible…)

I need to rewind and give you a little background, so you know where I’m coming from with this.

In the past I only felt good/successful/satisfied when a big task or project or goal was ALL THE WAY completed. There were no mini-celebrations of milestones passed along the way to the big thing. There was no grace for setbacks (frankly, very little grace for myself in general). Can you relate to this mindset?

ou guys, we opened boxes and sorted through stuff that had not seen the light of day in YEARS!! It’s embarrassing to admit that we had been walking past and avoiding boxes that we moved into this house FIVE YEARS AGO!! Bottles of lotion & haircare products that I had tried & not really liked, but felt too guilty to throw in the trash before… A curling iron I’ve had since high school… Medicines that were long expired… You get the picture.

This bathroom took us ALL weekend. It was not a quick one day project. In the past, the in-between stage would have driven me nuts! I would have been beating myself up about letting it get that bad in the first place, about it taking so long, about everything…and I definitely would not have slept well until it was finished.

BUT! I have been part of a Christian healing & mindset mentorship program and have been working a lot on where my identity truly comes from, and on my relationship with God. I will share more about that in a different post because it really deserves its own space. The point for this post is that because of my mindset work, I have been able to give myself grace and be okay with this bathroom decluttering project taking longer than I hoped.

I feel like I need to say that I don’t think the mindset of graceless perfectionism was something bestowed upon me by my parents. In fact, I remember my mom saying repeatedly, “Don’t beat up on my Amy!” when I would go into listing all the things I was frustrated at myself about. It just seems to be the way my brain was wired and came along with my anxiety. I have heard that’s not uncommon, however it’s only been the last couple of years I even began to realize that my anxiety was behind a lot of the negativity & perfectionism that would immobilize me.

You want to know something freaking awesome about our brains?? We can rewire them and heal faulty thinking! It’s soooo amazing!!

This "Many Hatted Mom" is a super busy homeschooling mama of four, business owner and so much more.