The Story of Jabez 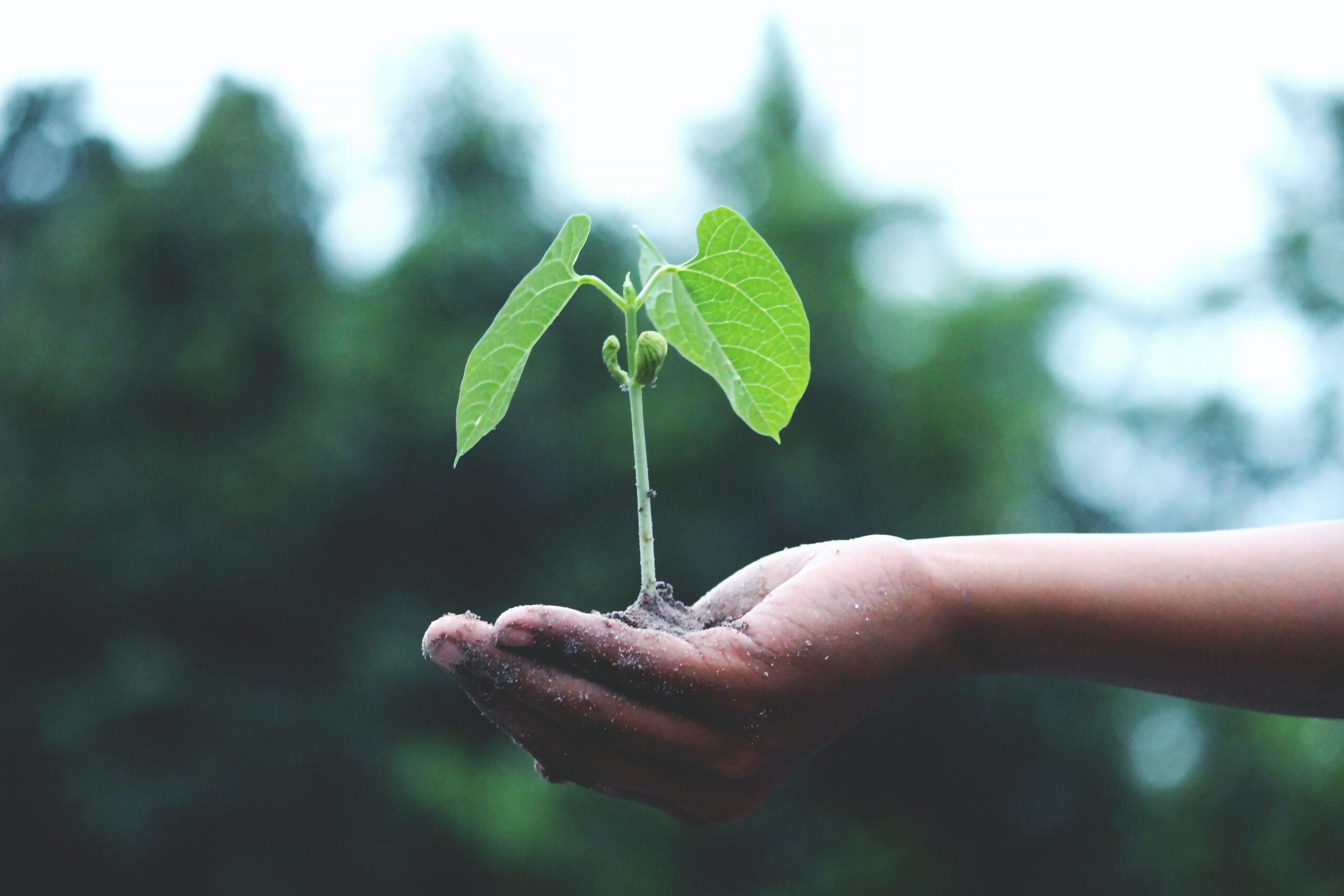 Friends, my prayer is that the tears you cried in your trial will water the seeds you are planting in your faith.

One such hero of faith did exactly that and it paid off big.
Jabez was mentioned only briefly in the Bible (1 4:9-10). His story is tucked in the middle of a long genealogy, but what he prayed is as relevant and inspirational now as it was then.
Jabez means, “he bringeth sorrow” or “pain.”
What a scarlet letter to carry around. Back then, people derived their identity through their names. It was a label not so easily shed.
Somewhere along the way, perhaps at a low point in his circumstances, Jabez looked up. He realized the benefit of God’s blessing, and so he asked for it.
Jabez prayed for four things:
1. That God would bless him indeed. The emphasis added by “indeed” elevates the sincerity of his request and likely infers a desire for irreversible and substantial spiritual blessings.

2. That God would enlarge his borders. Jabez was done being the low man on the totem pole. Yet he didn’t want power and influence for his own pride and vanity, but to be a testament for God’s work in his life.

3. That God’s hand might be with him. Jabez knew if God was for him, no one could be against him. It didn’t matter what others thought, God could turn things around.

4. That he would keep him from evil. We do not fight flesh and blood, but unseen principalities of evil. Jabez knew what it meant to struggle. God’s protection and provision were what Jabez needed to be able to break free from the labels that bound him and courageously live the life God had destined for him.
Each of these prayer requests were born from Jabez’s painful life experiences that finally drew him to God. God answered Jabez’s prayer.
God will answer our prayer too. We can lift our pain up to God and let Him use our tears to grow our faith. What a testament to show the world what God can do with our sorrow! He can turn it into blessings and joy.
Dear Lord, we ask for these same things as Jabez. Increase our faith to remember to turn to you for blessings. With your hand holding us, we can forget the past and move into our purpose for your glory. In Jesus’s name, Amen.

Sara is a Writer, Speaker, Teacher and Christian Apologist. She is the Founder of Fruits of Faith Ministries. She is the Director of Christian Worldview at GGN. Sara loves to write and has written several books including. "The Best is Yet to Come."